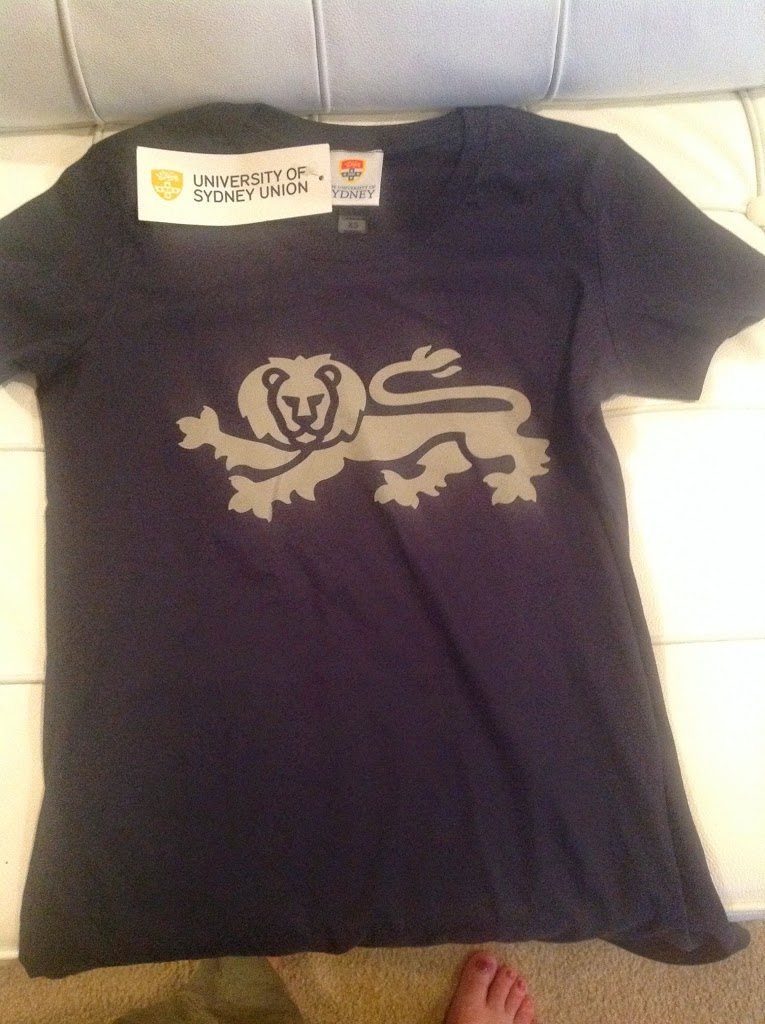 There’s always been something about Australia for me…maybe it was the music? Maybe it was “Facts of Life Down Under”?  I am not sure when or where the seed was sowed but it’s just one of the places I’ve always dreamt of seeing.  When I filled out my SAT application in high school, I realized that the University of Sydney would take the scores as part of their application.  After that, I always wondered, “What if…”.  Although looking back, I am not sure I could’ve handled going away & not coming home for a long time.  Being 10,000 miles away from home doesn’t lend itself to any quick visits. But, still…

In 2003, I was able to make here for the first time & it surpassed my expectations.  Melbourne reminded me of Boston & Sydney was more like Los Angeles.  At the time, the whole country really felt like it was at the end of the earth.  I can’t articulate the feeling beyond you’re in a country the size of the US with the population of New York spread out across it while being thousands of miles from any world hub.  While the internet was around, it still felt a little isolated.  However, that isolation (and some of the social/political events of the late 80s/early 90s) gave way to amazing art, music, food, & fashion.  I was in love.

In 2010, I was approached about working in a vineyard in Victoria…but I still wasn’t ready to take the plunge.

Finally, last year, I earned a sabbatical at work.  So, here was another chance to find out what it would be like IF I did take that opportunity to come here.  This time, I jumped on it. I got a cheap flight, rented an apartment, & packed my bag.

Here I am…and I’ve never been so glad to be anywhere. First, it’s 80 degrees & summer here. Second, it’s changed SO much!  With globalization & their robust economy, Australia feels so much more connected to the world.  “Murial’s Wedding” & “Priscilla, Queen of the Desert” celebrated their 20th birthday last year.  Stephen Elliot, the director of “Priscilla” said you could never make those films again. They really spoke to the isolation people felt at the time & how they’d do anything to get out of wherever they were.  Sydney still has it’s unique character but it’s much more global.

I am on my 5th day here…it took me 3 nights before I woke up feeling ok.  Waking up after the 4th night, I felt great.  This morning, after my fifth night, I feel like I’ve always been here.  In my fog, I’ve been able to basically walk the entire city & most of the inner suburbs.  Today, I was definitely “myself” inasmuch as I picked up some great interesting wines to prepare for my WSET.  I’ve made a list of music I’d like to pick up…most of the unique stuff is from New Zealand…which may still have that isolated feel Australia had 10+ years ago?

P.S. Doesn’t the lion look like he’s saying, “Are you coming to this school or what?”